On the Philosophy of Marxism-Leninism-Maoism demonstrates Jose Maria Sison’s comprehensive and profound knowledge of the epochal stages through which the theory and practice of the world proletarian revolution have developed. Such knowledge is well propagated among the cadres and members of the Communist Party of the Philippines.

This book demonstrates Sison’s excellence as a theoretician and teacher of dialectical and historical materialism as well as a communist thinker and leader who has made significant contributions to the conduct of the new democratic revolution in the Philippines and to the study of the history, circumstances and prospects of the world proletarian revolution.

Jose Maria Sison started to study Marxism-Leninism systematically when he was a student activist in 1958. He developed further as a proletarian revolutionary after he joined the workers’ movement in 1962. He led the reestablishment of the Communist Party of the Philippines in 1968 and the founding of the New People’s Army in 1969. He is now among the world’s most outstanding theoreticians in Marxism-Leninism-Maoism. He became chairman of the International Conference of Marxist-Leninist Parties and Organizations from 1992 to 1994 and presided over the International Seminar on Mao Zedong Thought in Germany in 1993. He gave
major lectures to the Brussels Communist Seminar from 1992 to 2001. He was Chairperson of the International League of Peoples’ Struggle from 2004 to 2019.

The International Network for Philippine Studies (INPS) is proud to have published the second book of the Sison Reader Series, On the Philosophy of Marxism-Leninism-Maoism after the first book, On Culture, Art and Literature. The third is forthcoming, Critique of the Philippine Economy and Politics.

The book ‘On the Philosophy of Marxism-Leninism-Maoism’ is available on the following online platforms: 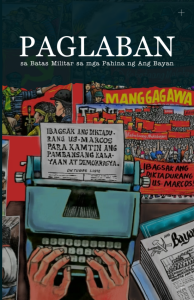 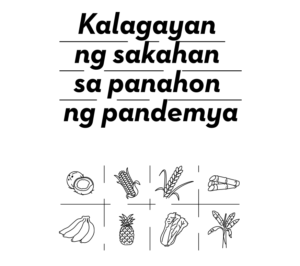 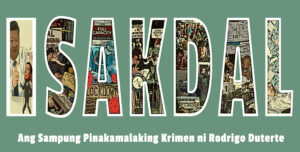 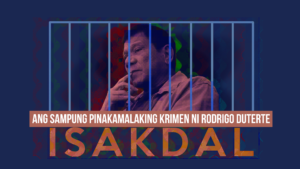 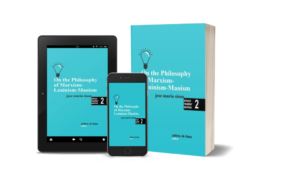 Prof. Jose Maria Sison’s book ‘On the Philosophy of Marxism-Leninism-Maoism’ Now Available
May 28, 2021 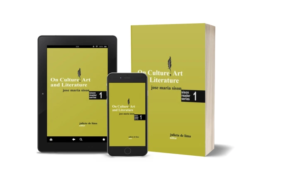 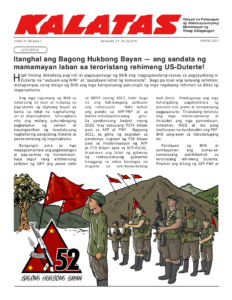 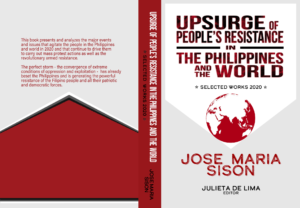 Upsurge of People’s Resistance in the Philippines and the World, by Jose Maria Sison
March 01, 2021