CPP calls out Twitter over censorship of its accounts

The Communist Party of the Philippines (CPP) today revealed that its affiliate accounts were censored and suspended by Twitter on its social media platform without “warning or advise.” The said accounts served as platforms for the Philippine revolutionary movement to express its views, and share statements and updates on its activities.

CPP Chief Information Officer Marco Valbuena said that the accounts of the @prwc_info, the @cpp_angbayan, and @sineproletaryo, and that of National Democratic Front of the Philippines (NDFP) Chief Political Consultant @JoseMariaSison were suspended since yesterday, June 3.

“We see this as part of heightened efforts to silence anti-imperialist voices on social media on the pretext of the sham US ‘war against terror,'” Valbuena said.

The CPP spokesman (@cpp_marco), added his account may be targeted next by Twitter’s “artbitrary suspension,” which he says will “deny me and the CPP the chance to use Twitter as a self-declared platform for free expression.”

The Twitter suspensions came after Facebook and Google, both based in the US, censored and closed the social media and email accounts of the CPP last April. Valbuena further elaborated that these aim to “deny space for anti-imperialist forces to challenge and expose the official lies of the US and its fascist cohorts.”

He also said that these intend to allow US imperialists to “have absolute control over the social media narrative.”

Valbuena said that they “will continue to publish the CPP’s views in all possible ways.”

Official statements and articles of the Philippine revolutionary movement, the CPP, the New People’s Army and the NDFP can be accessed on its website at http://philippinerevolution.nu.

Valbuena ended with an appeal to the friends of the CPP and people interested in the Philippine revolutionary movement to help in sharing their views over social media platforms.

“We hope our friends and people interested in the views of the CPP can help by sharing our statements and publications on Twitter, Facebook and other social media platforms. Let us continue to stand up to the US imperialists and not allow ourselves to be silenced,” Valbuena said. (CPP Information Bureau)

AB: CPP calls out Twitter over censorship of its accounts
Ang Bayan Daily 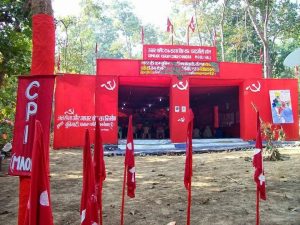 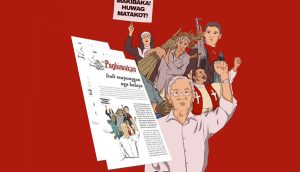 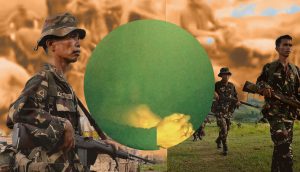 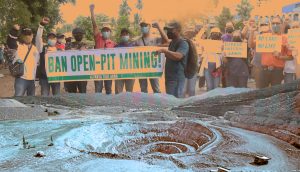 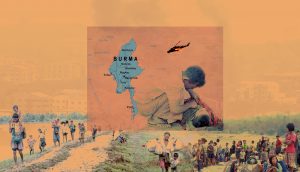 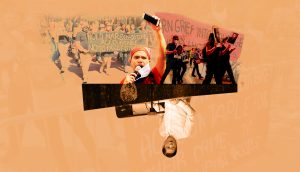