This article is available in Pilipino

Units of the New People’s Army under the Leonardo Panaligan Command (LPC-NPA-Central Negros) mounted consecutive succesful military actions against the fascist 62nd IB troops of the Philippine Army last November 12 in the cities of Canlaon and Guihulngan.

One was killed and two were wounded among the fascist soldiers of the reactionary government. However, as expected, the reactionary military hid their losses from the public. Contrary to what happened, the AFP claimed to the mass media that the NPA is “always defeated” and “dying” in battles and many are “going hungry and choosing to surrender”.

According to a report by LPC-NPA-Central Negros spokesperson Ka JB Regalado, the tactical offensive took place around 5:32 p.m. when Red fighters mounted a snipe operation against an army detachment in Barangay Budlasan, Canlaon City. One trooper was wounded in the first operation.

At 9:00 p.m. later that night, another NPA unit mounted a harassment operation against a group of 62nd IB-PA soldiers. The Red fighters were just about 30 meters away when they fired bullets against the soldiers encamped at the gym of Barangay Trinidad National High School in Barangay Trinidad, Guihulngan City. One was killed while another was also wounded among the fascist military.

“Occupying and encamping in schools and other public places is a clear violation of the AFP of the rules of war and the Comprehensive Agreement on Respect for Human Rights and International Humanitarian Law,” Ka JB Regalado remarked. 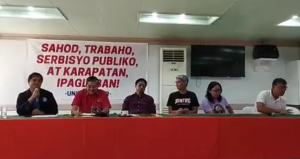 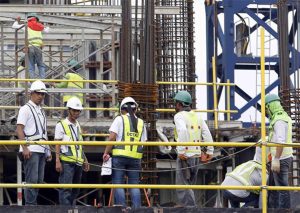 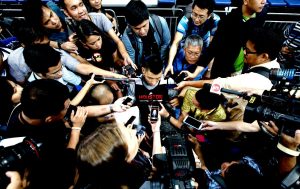 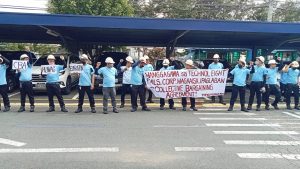 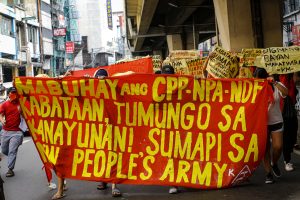 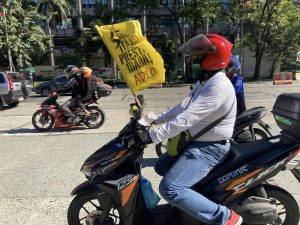 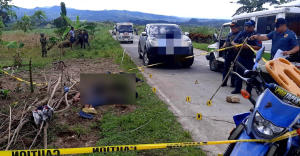 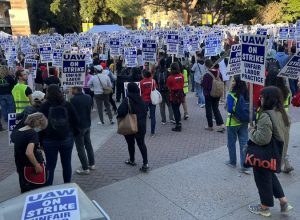