Defend the defenders. Democratic organizations and supporters congratulated 10 human rights defenders, church people and mass leaders in Quezon City on January 9 after a court dismissed the perjury case filed against them by Gen. Hermogenes Esperon.

Defend the right to organize. Members of Migrante and Kilusang Mayo Uno staged a picket at the Department of Justice on January 16 to demand state action against various attacks against their members. The protest took place a few days before the International Labor Organization makes public the results of its investigation into workers’ conditions in the country.

A day earlier, Southern Tagalog workers trooped to the DOLE national office in Manila to assert their right to form unions, and right to living wages and regular jobs. They later proceeded to Mendiola.

Suspend SIM Card Registration. Digital rights activists under the Junk Sim Card Registration Network held a picket at the National Telecommunications Commission to call for the suspension of repressive and anti-people mandatory registration.

Justice for Ka Manny. Workers and activists stormed the DoJ on January 18 after the agency dismissed the case against 17 policemen involved in the killing of Bayan-Cavite coordinator Manuel Asuncion. Ka Manny was murdered in 2021, along with eight others in what is now called Bloody Sunday.

Protests
Articles in this issue 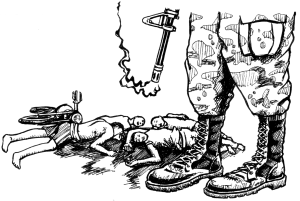 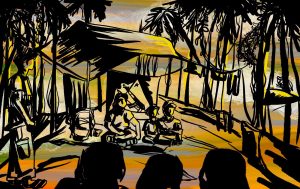 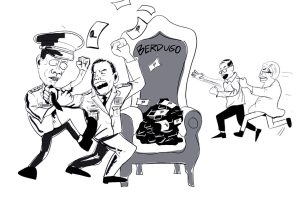 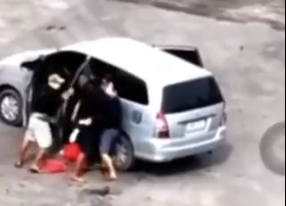 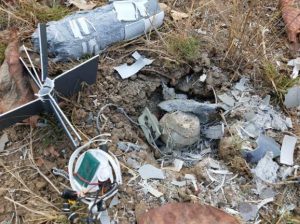