AFP’s 79th IB unleashed all its battalion’s efforts to sustain its false ‘dismantled NPA front’ claim to the public by orchestrating condemnation rally and presenting fake surrenderees last November 7 in Barangay Marcelo, Calatrava, Negros Occidental. The said activity was attended by mostly uniformed personnel, and students and residents who were compelled to attend.

During the event, residents were forced to bring placards and chant anti-NPA slogans before state forces. To make up for the attendance, Calatrava LGU distributed about 5 kilos of rice and canned goods, among others.

It is an all-win situation for the 79th IB to make them appear award-winning soldiers, not to mention the corruption behind fake surrenderees.

The said fascist troops regard their military objective as far more important than respecting and giving importance to civilian lives and human rights. On the other hand, Red fighters prioritizes the well-being of the masses at all times. The untiring support of the people of northern Negros to the revolutionary movement is revitalized whenever state fascism strikes.

79th IB’s corruption and threats will only convince Negrosanons even further that their genuine army is the NPA. Unwittingly the mercenaries become #1 recruiters of new revolutionaries in northern Negros, eager to dismantle the semi-colonial and semi-feudal ruling system that incessantly oppresses them. 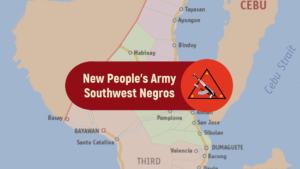 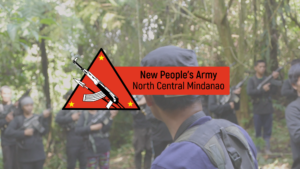 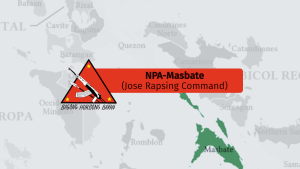 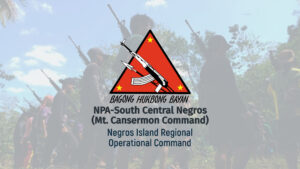 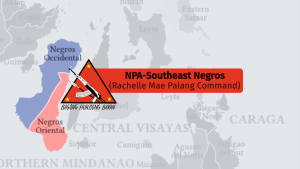