Communist Party of the Philippines (CPP) – Negros newsletter, Ang Paghimakas (The Struggle), launches today a new section, Iskulhaws, that will be featuring essays, news, stories and various articles on the practice of Marxism-Leninism-Maoism as theoretical guide of the national democratic revolution with a socialist perspective.

“Iskulhaws” is a common term used by Filipino revolutionaries referring to the area inside NPA camps where study meetings are held to raise the knowledge of Party members and Red fighters on ideological and political matters.

In its debut, Iskulhaws features the successful completion of three batches of study meetings on the CPP’s Advanced Party Course “amid intensified and relentless military operations of fascist 3rd ID.”

According to the article, a total of 40 individuals, from workers, peasants and intellectuals, graduated the formal Party course.

This issue is Ang Paghimakas’ contribution to the 50th commemoration of Marcos Sr’s declaration of martial law and the 37th anniversary of the Escalante Massacre.

Its editorial juxtaposes conditions in Negros during the dictatorship of Marcos Sr and the present dire situation of Negrosanons, particularly peasants and sugar workers, under Marcos Jr.

It stated that: Marcos Jr poorly imitates his father’s statesman facade to swiftly monopolize political power and accumulate immense wealth. He is unsuccessful in obscuring his family’s crimes and reviving their power to its former glory as state fascism and current socio-economic conditions reveal his hypocrisy to the masses.

Meanwhile, it summed up tactical offensives of guerrilla fronts under the Apolinario Gatmaitan Command – New People’s Army Negros Island (AGC-NPA) in the first nine months of 2022.

Human rights violations in the island from January to September of this year were highlighted as well where Ang Paghimakas documented 88 incidents victimizing 502 individuals and 29 communities. 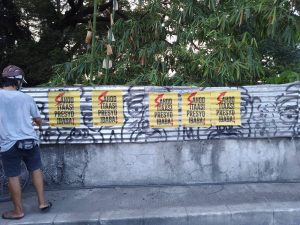 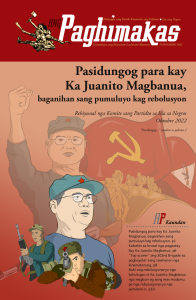 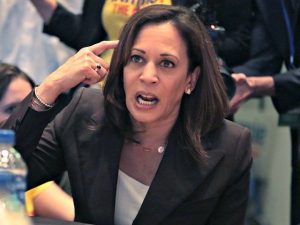 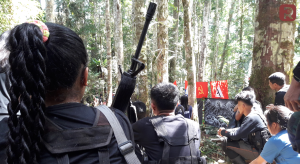 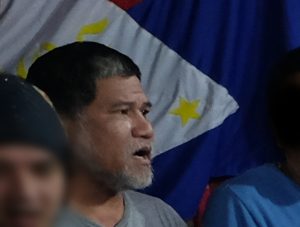 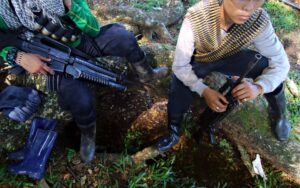 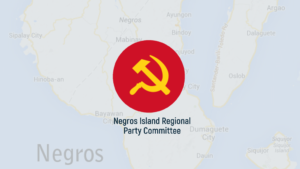