Women fight and be free! Continue the struggle!

The 1972 Martial Law is one of the darkest chapters of Filipino women’s history. Thousands of women have fallen victims of torture, rape, sexual and psychological abuses, illegal arrests and even killings. There are a thousand like Yolanda Gordula, Lorena Barros, Liliosa Hilao, Rizalina Ilagan, Leticia Ladlad and Jessica Sales who if not illegally arrested and detained, were forced to disappear, abused and executed by mercenaries.

Now, for the women, the nightmare of martial law seems to repeat itself. Like his father who had exploited the masses, Marcos II, does not value the Filipino people’s rights and welfare. From the very moment the Marcoses has stepped back to power, the regime has already been riddled with deceptions and lies. From the very start, they have shown nothing but despise of the people’s plight. From the very start, they have been decidedly deaf towards the demands of the Filipino women and the society they are a part of.

This current regime amplifies the same reasons that pushed the women of the previous generation to fight back. Until now, the administration has no sufficient and concrete response to poverty from which all the Filipino masses’ problems stem from. Burdens of low wages, basic commodities and oil price hikes, lack of jobs, dismal basic services such as health and education and a lot more, pile up over each other. They have just shrugged off the recurrent problems of teachers, peasants, workers, national minorities, women, youth and other sectors of society.

The women of today’s generation must remember the suffering of their fellow woman and exploited under Marcos Sr., so that they may prop up their decisiveness to fight the persistence of this rotten system that allows these miseries to happen. That period when the whole nation was mired in crisis, starvation was profuse and jobs were glaringly inadequate, was also a period of uprising for the people and the Filipino women. It was a time of striking back against state oppression. It was a time for women participation and the involvement of various sectors of society. It was a period of consciousness and unity to overthrow the Marcos Sr.’s dictatorship.

The present is no different from that time. Now is the time of consciousness, of rising and of struggle. It is the time of unity and advance. To all the women of today, it is nothing but just to continue the struggle.

Women fight and be free! Continue the struggle!
Other statements 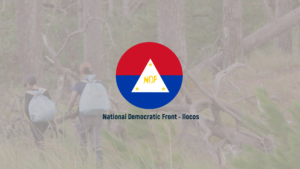 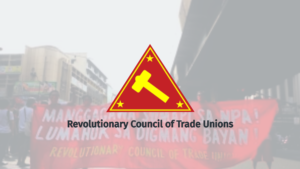 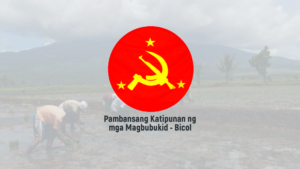 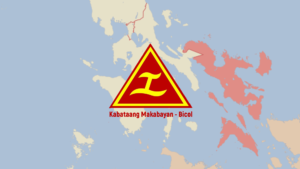 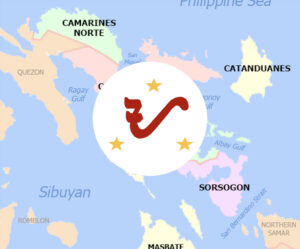 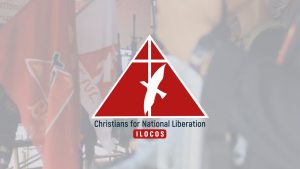