The Communist Party of the Philippines (CPP) and the New People’s Army (NPA) gives its firmest and militant salute to comrade Ahmet Sores (Zeki Gürbüz), member of the Central Committee of the Marxist-Leninist Communist Party of Turkey/Kurdistan (MLKP) and to comrade Firat Newal (Özgür Namoglu), young commander of the armed revolutionary forces of Kurdistan. They were both murdered by the fascist forces of the Turkish regime in an armed drone attack in the region Rojava last January 3.

We extend our deepest condolences to the family and friends of Ahmet Sores and Firat Newal, and to the Central Committee and entire membership of the MLKP Turkey/Kurdistan. Indeed, their deaths weigh heavy on our hearts. Still, their lives of selfless dedication to the proletariat and all oppressed and exploited classes and people inspire us to continue our revolutionary march towards victory.

We have learned about the lives of Zeki Gürbüz and Özgür Namoglu and how they were transformed from being ordinary people into revolutionary fighters for the people. They served well the oppressed and exploited peoples of Turkey/Kurdistan. Their lives of selfless dedication to the cause of liberation are worth emulating.

The struggle for liberation, democracy and socialism against the fascists, oppressors and exploiters is a life and death struggle. The ruling classes will not silently bow to the power of the people. As we march towards victory, not a few lives will be lost. But many more will rise up as the blood of our martyrs and heroes nourishes the people’s determination to change their destiny.

We are fully confident that the MLKP and all revolutionary forces in Turkey/Kurdistan will forever keep alive the memory of Ahmet Sores and Firat Newal as they forge ahead in the revolutionary struggle against fascist terrorism and for national self-determination and social liberation. 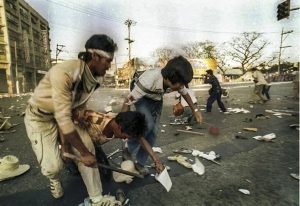 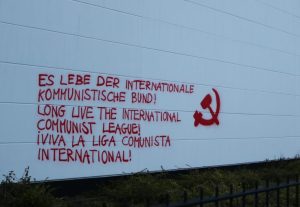 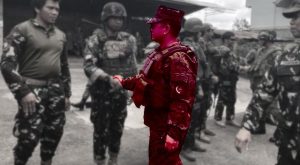 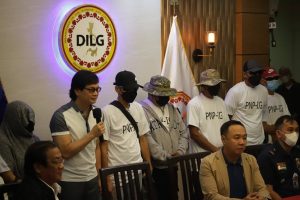 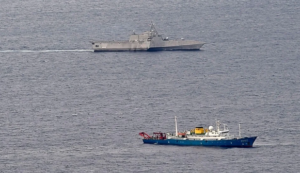 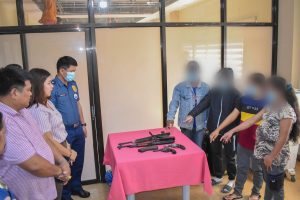